I Met “THE ONE” But I Married Someone Else 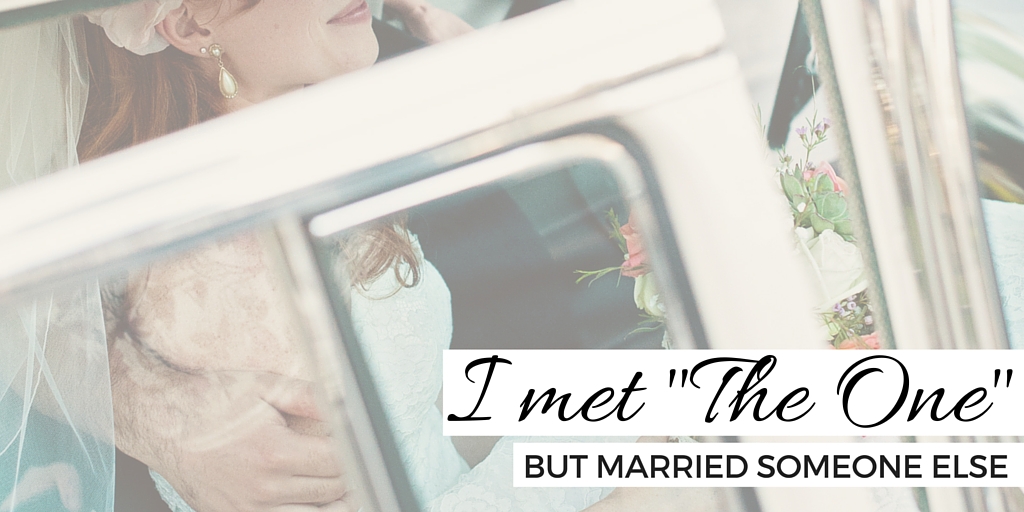 You read that right, I met “The One” and what is crazier is I found him when I was 10. I know what you are thinking, you were so young, how did you know it was the one? And you would be right, I was young, but when you know, you know. “The One” made my heart beat fast, made my palms clammy, made me emotional in ways I didn’t know how to control. Meeting him for the first time changed my life. I had never felt such a strong emotional connection of love that I had in my first interaction with him. Meeting him for the first time is a night I will never forget, but I didn’t marry him. I married someone else.

So here is the story; My family took vacations once a year with my mom’s side of the family. On our way back from one of our trips we stopped in Chicago instead of going straight home. When we got to Chicago we stopped to eat, went to a toy store and checked into our hotel, we ended up going to see some family friends at a church in the city. My parents checked my brothers and I into their children’s area. I was almost in middle school so I was able to go to their middle school service. I walked into a large theater like room with a large stage, tons of chairs and even more kids my age. I love meeting new people but for some reason I felt a little overwhelmed. I found a seat on the end of a row and sat down and watched everyone laughing and joking around with their friend group. Then I felt a tap on my shoulder…it was one of the Pastor’s sons. He introduced himself and told me our families were friends, blah blah blah. I can’t remember much about what he said because I was so distracted and nervous. He was dreamy; tall, kind of dark, handsome, great smile and a funny personality. He was older than me so I thought he had to leave but he told me they were doing a big service for all the kids today so he would be in the service with me for a little bit so I was able to sit by him and his friends. I was smitten, hopefully he didn’t notice how red my face got, I tried to play it cool. 10 going on 16 is what I was trying to portray given the fact that he was probably about 14…I didn’t want him to notice I was totally crushing on him in the first 30seconds I met him.

The service began with a countdown, music was blaring, lights turned down, everyone clapping…the band came out and starting playing their worship music. I loved it. I felt like I was at a concert. Everyone was dancing around to this “cool” music. After worship, a man got on stage to talk. He talked about not being fearful of the life God wanted us to live. That we were called to greatness. We were called to do amazing things and help tons of people but fear and worry would hold us back unless we gave it up to Jesus and started a relationship with him. At the end of the message he asked for us to not be fearful, he asked us to raise our hands if we wanted to start a new relationship with Jesus. I felt something when he said that, something in the pit of my stomach. My cheeks got red again, I got nervous and my thoughts were all jumbled in my head. I was worried, what would this really cool guy think  sitting next to me…and then the Pastor said “don’t worry what others are thinking about you, only worry what Jesus thinks about you, and he thinks you are amazing and wants to start a relationship with you.” So I raised my hands and repeated a prayer.

There, that was the moment, right there…I fell in love with “The One.” It wasn’t the cute boy sitting next to me or the boy I was “talking to” (aka talking on the phone because we thought we were cute) from back home, it was Jesus.

Tears began to stream down my face, the cool band came back up to play music as the Pastor went around to pray for all of us in the audience. In that moment, I felt so loved that I didn’t care what anyone thought. I only cared about what Jesus thought of me and I could feel his love. It was overwhelming and something I had never felt before.

I grew up in church my whole life. My dad was a Youth Pastor then became a Pastor of his own church. I had tried to fall in love with Jesus when I was younger because I was told that’s what I was suppose to do. I was baptized when I was 4 and was at church 4 out of 7 days a week but in all those years, I had never felt a love like I did that night.

From that night on, Jesus became number one in my life. The one I knew I would spend my whole life with. I never thought I would find a love comparable and I haven’t. There is no love like the love of “The One,” but I did meet my second. His name is Josh. Just like my encounter with Jesus, I met Josh in an unfamiliar place, I had to step out in faith and not be fearful—it was quite a journey that is still evolving but it’s beautiful. I am tearful even as I am writing this thinking about our evolving love story being each others second. 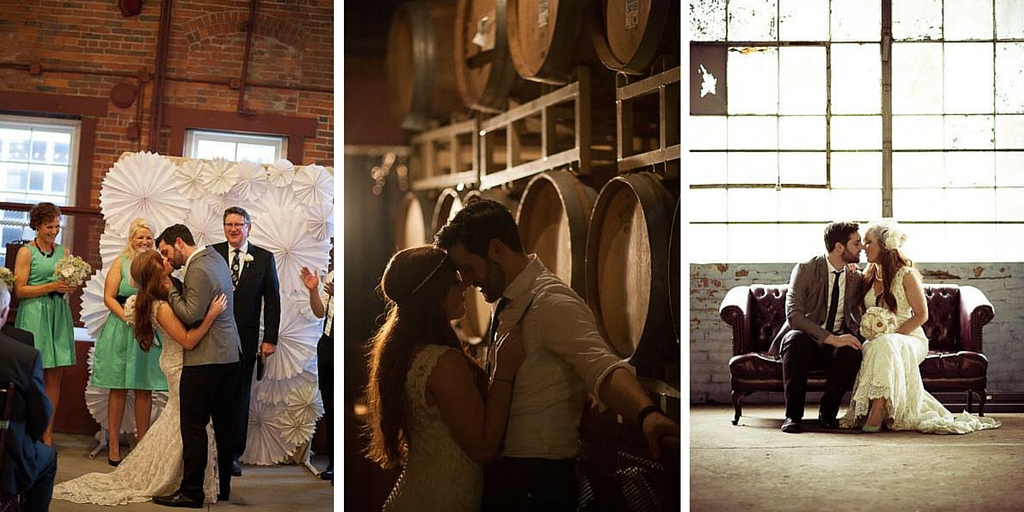 Josh is okay not being my number one…he knows the story of the day I fell in love and met the one. Actually, I am not his number one either and I am perfectly fine with that. I never wanted to be first in someone’s life, I wanted to be second. In our vows, we thanked each other for being second. In that moment, it was funny to look around and see people’s head tilted and be a little confused and that’s a normal reaction we get.

Putting each other second is not what our society tells us is the norm. We are suppose to be each other’s highest priority…but that’s not what we believe. That’s where marriages go wrong and they fail. Some people even think the kids should come first and that’s even worst. As a single person or married couple, your number one priority should be your relationship with Jesus and everything else will fall into place.

Proverbs 3:6 says  In everything you do, put God first, and he will direct you and crown your efforts with success.

Some people doubt the concept of “The One.” There isn’t one person out there for everyone, it doesn’t make sense…but they are wrong. There is a one for everyone-I believe in a different type of one because when I was 10, I met the one for me.